Since April 7th. 2010 ark researcher Gerrit Aalten is founder and chairman of the Netherlands based Ark InSight Foundation. Gerrit was born in 1952 and has been involved in the ark research since 1975. 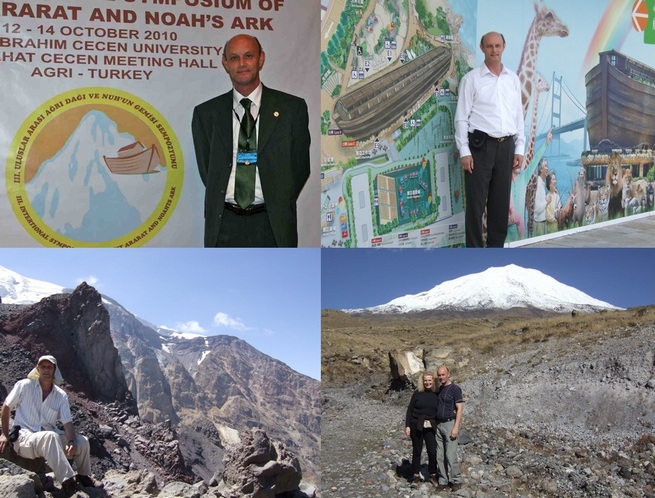 He grew up with the story of Noah’s ark as it is told in the Holy Scriptures. In 1960, for the first time at the age of eight, he saw illustrations of the ark in a bible study book.
As a teenager Gerrit worked in a Zoo. This is when the story of Noah’s ark, with animals in cages, came to life and triggered his interest in the ark.

Gerrit collected Noah’s ark -and Mt. Ararat books, -photos, -videos  and engravings etc.
He travelled to Armenia several times in search of ark traces in culture and history and to interview people.
He spent a lot of time on and around Mt. Ararat during his many visits to the Mt. Ararat region in Turkey, and climbed the mountain in search for the ark.

Through the years Gerrit studied and documented every possible eyewitness account, gave lectures and held expositions about the ark and ark research.
He has been invited by the University of Istanbul for participating in three international Mount Ararat and Noah’s Ark symposia. (2005, 2008, 2010)
Gerrit is considered an expert in the ark research and eyewitness accounts due to experience, and considers the ark an heritage for all mankind. Gerrit stays in contact with an international community of ark researchers.

Gerrit is involved in the latest discovery of a huge ancient wooden structure in the icecap of Mt. Ararat. Rediscovered by his long time ark friends, a Chinese/Turkish team, whom all assume this discovery to be the legendary ark of Noah. As an expert on eyewitness accounts, Gerrit was invited to view the evidence and to be part of three press conferences in April and May 2010 in Hong Kong, Beijing and Holland to shed his light on this most intriguing archaeological discovery.

Gerrit’s wife Ricky, who has been supporting her husband and who has been actively involved in the ark research, accompanied Gerrit during his trips and acted as moderator during the May 11, 2010 press conference in the Netherlands. 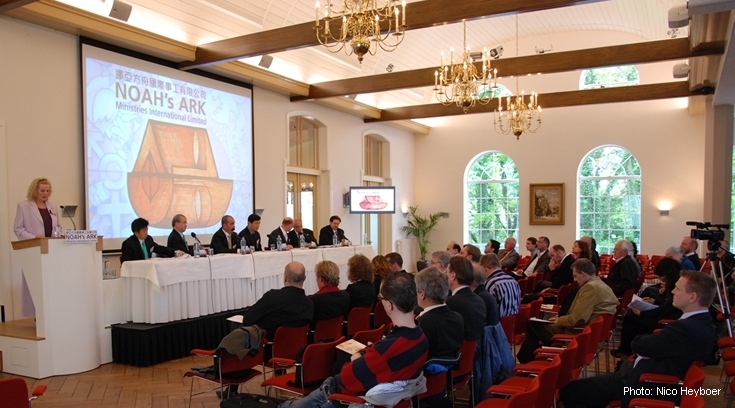 The Ark InSight Foundation has been dissolved per March 1, 2019